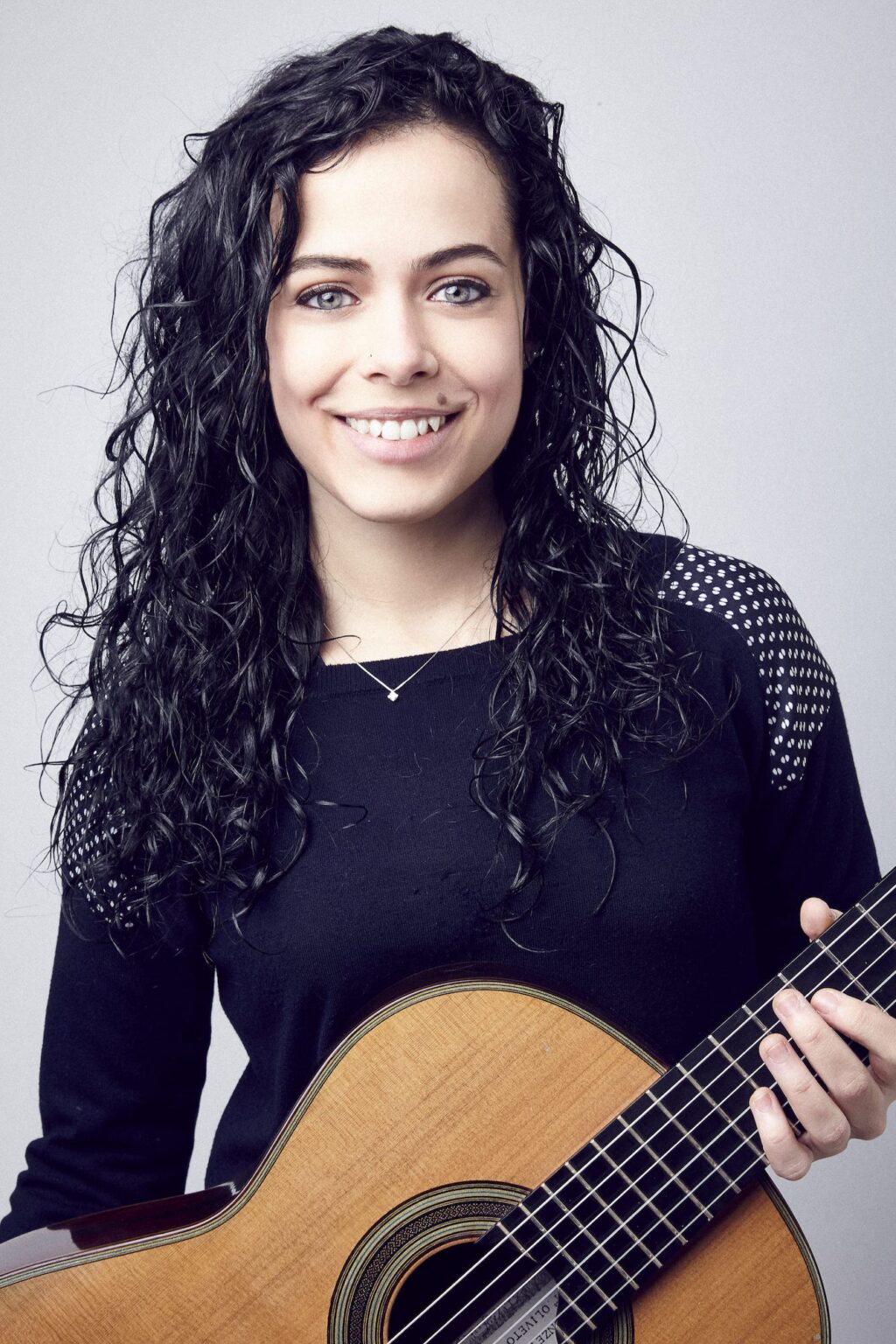 Renata Arlotti began studying classical guitar in her hometown, Sassari, and then continued in Milan under the guidance of the famous soloist Lorenzo Micheli.

After the high school diploma, Renata continued her musical studies with her Bachelor of Music with full marks and honors, in the class of Professor Micheli, at the Conservatoire de la Vallée d’Aoste. In recognition of her high level of preparation, she is awarded a scholarship by the Musical Institute Foundation as the best graduate of her year.

Subsequently she graduated with a Master Of Arts in Music Performance, from the Conservatorio della Svizzera Italiana in Lugano, with Lorenzo Micheli. A few months later, Renata was admitted to the prestigious Royal Academy of Music in London, where she obtained a second Master’s degree under the guidance of Michael Lewin, David Russell and Fabio Zanon, receiving support from the Blyth Watson Charitable Trust.

While pursuing these multiple commitments, from 2012 to 2016, Renata Arlotti attended the courses of the Accademia Musicale Chigiana with Oscar Ghiglia, always receiving the Diploma di Merito for the best students and the invitation to attend the courses for a further year in addition to the maximum of four granted to each student. In 2017, she was invited to play for the prestigious concert season “Micat in Vertice” of the Accademia Chigiana, where she was presented as a “Chigiano talent”.

Several newspapers have written about Renata’s music and activity. This young classical guitarist has also been invited to radio broadcasts and interviewed by international television stations. Professor Antonio Ligios, director of the Sassari Conservatory, reviewing one of her concerts, defined her on the pages of La Nuova Sardegna: “Musician of great sensitivity, with depth of sound and great variety of timbre”.

There are several composers who have written for her. Renata, in fact, regularly collaborates with authors of new music to expand and spread the repertoire of the classical guitar.

In 2016 Renata is winner of the Young Artist Platform promoted by IGF – International Guitar Foundation, which takes her on a UK tour and to perform to some of the most important Concert Halls of the country, such as King’s Place – Hall One.

In 2017 “the Inner Wheel club Sassari Castello” awarded her with the “Renata Pintore” award, recognized by the club to women who “with their intellectual, artistic or scientific activities have given prestige to the city of Sassari by combining ethics with their personal qualities “.

Her debut album Suites and Homages (2018), published by the Stradivarius record company and dedicated to the music of Mario Castelnuovo-Tedesco and Vicente Asencio, received enthusiastic reviews from audiences and critics, for the magazines “Musica” (Disc of the month ), “Il Fronimo”, “Seicorde”, “Amadeus”, “American Record Guide”, “DotGuitar” , “Gendai Guitar” and many others.

Renata is sponsored by Felix Justen’s “Guitar Lift” support and plays with two guitars by the Florentine luthier Andrea Tacchi.

Renata Arlotti regularly holds concerts around the world: among the halls where she performed are “Roudaki Hall” in Tehran,“Munetsugu Hall” in Nagoya, the auditorium “Umberto Agnelli” of the Italian Cultural Institute in Tokyo, “King’s Place – Hall 1” in London, the “Auditorium Mc2” in Grenoble, “Salone dei Concerti” of the Accademia Musicale Chigiana of Siena, “Auditorium della Conciliazione” in Rome, only to name some.

Renata lives in London and since 2021 is Guitar Professor and Head of Department for Undergraduate and Postgraduate courses at LPMAM – London Performing Academy of Music.

Among her most recent commitments, Renata is part of Sardinia_Moving_Arts, a project by the Italian guitarist Cristiano Porqueddu, that involves selected artists and internationally renown composers into taking the music dedicated to Sardinia to the world’s audience.

The Italian guitarist is also currently represented by Sonora Music agency for a project entirely dedicated to the “24 Caprichos de Goya” by the Florentine composer Mario Castelnuovo-Tedesco which is taking her to perform in theaters all over the world.

Since 2021 Renata is also Founder and Artistic Director of Mousiké Sardinia, the Concert Series that aims at bringing to the island the most talented and internationally renown musicians of our time. 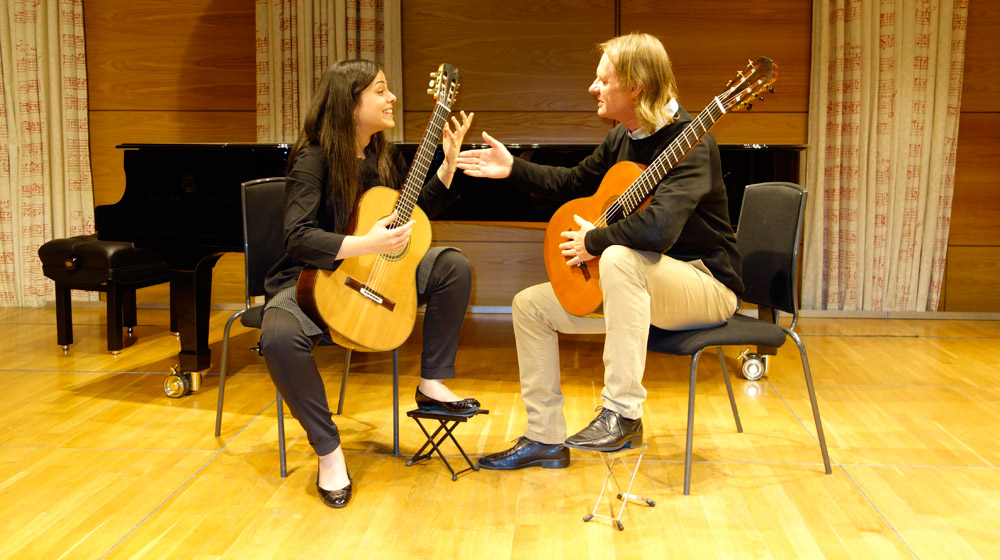 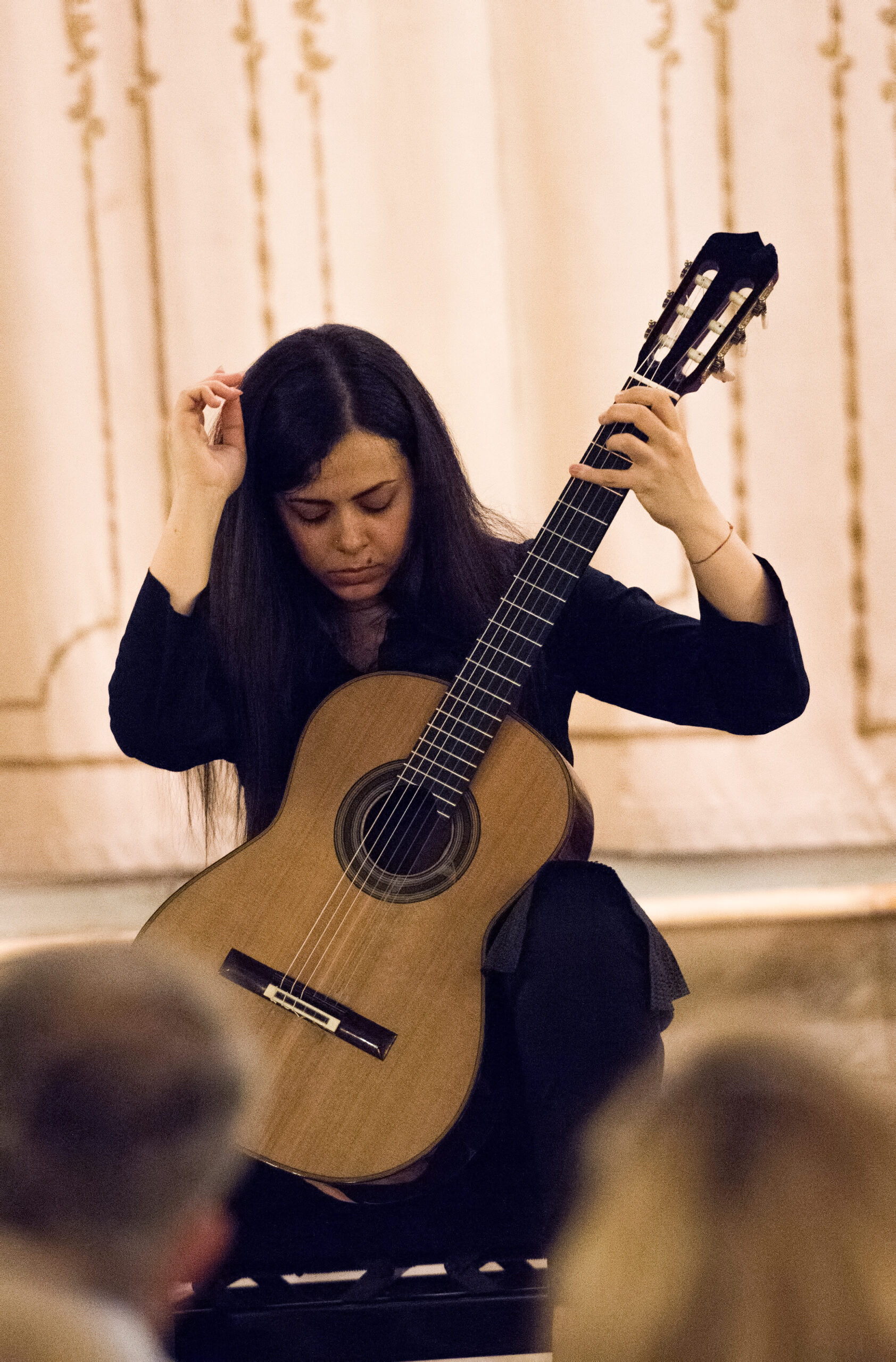 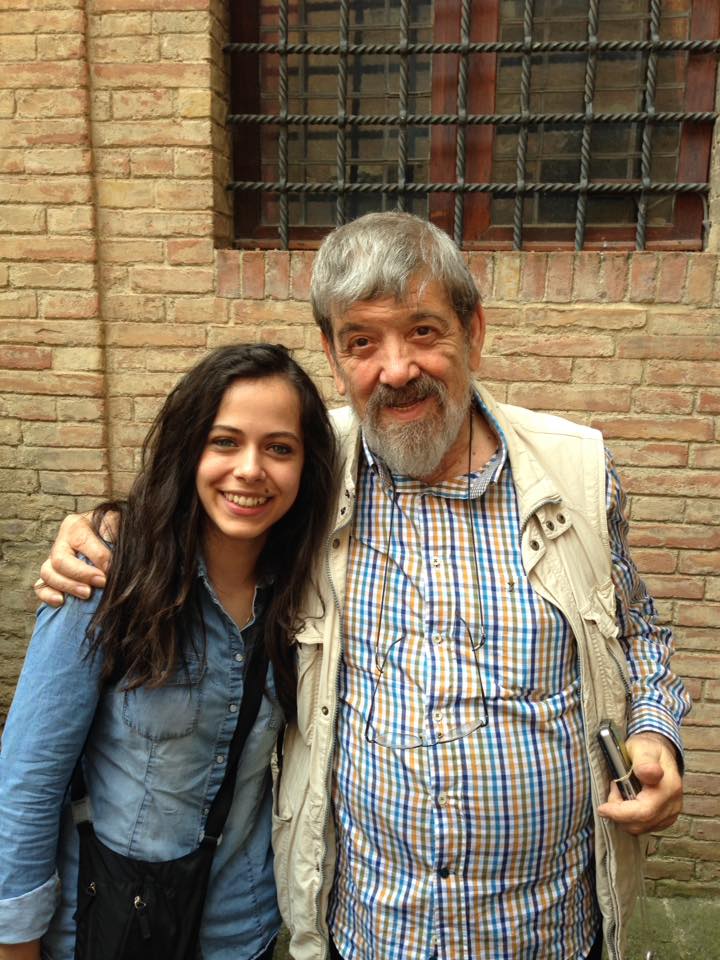 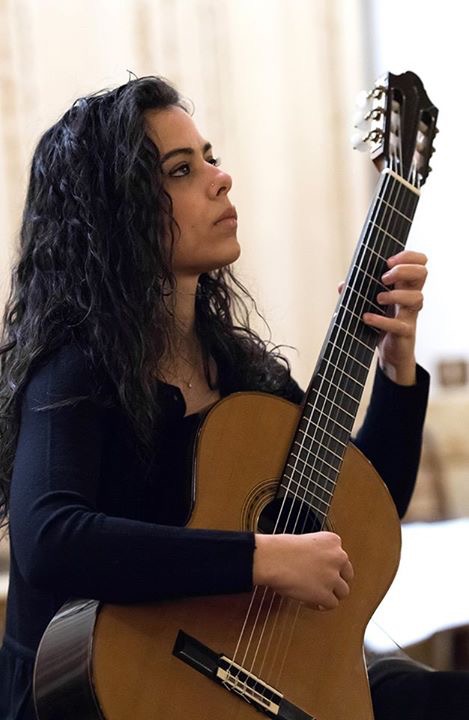 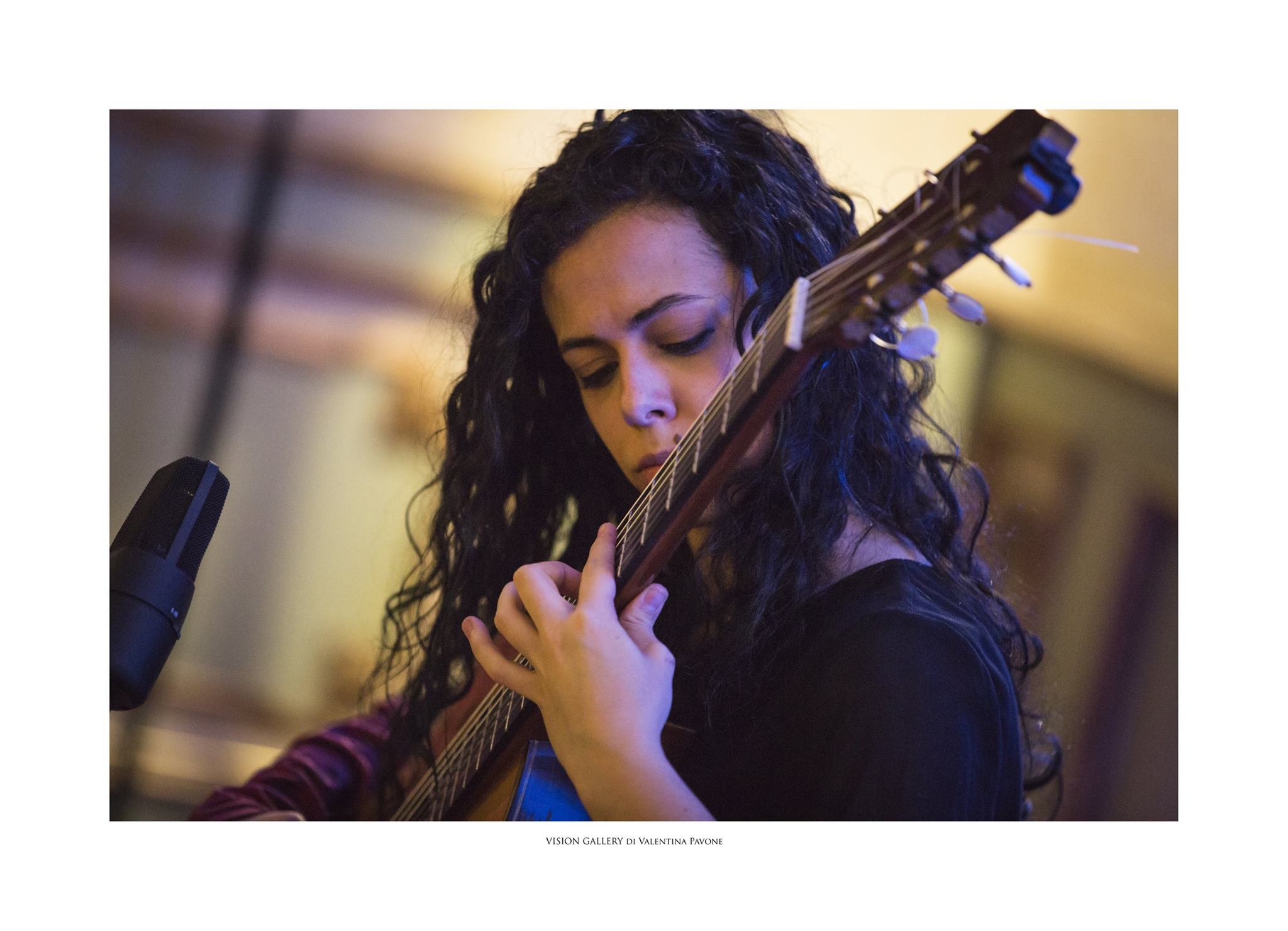 Some of the achievements and awards obtained by Renata, in Italy and abroad

master of arts in music performance

Renata is part of Sardinia_Moving_Arts.

Guitar teacher and Head of Department in the new London Conservatory LPMAM, Bachelor and Master courses